Keep current on the latest at Scarlett's Cabaret in Miami.

Oops, we did it again. Scarlett’s Cabaret wins Best Strip Club from many voters from various Magazines.

In August, Scarlett’s Cabaret was presented with the Overall Strip Club Club of the Year award in the 17TH ANNUAL ED’S ADULT NIGHTCLUB & EXOTIC DANCER AWARDS SHOW in Las Vegas. Scarlett’s Cabaret is truly honored and delighted to receive recognition as Overall Strip Club Club of the Year by Exotic Dancer Magazine. Winning this award is a reflection of our commitment to provide guests with exemplary service and outstanding entertainment in the Adult Club Industry.

Thousands of South Floridians cast their votes with the New Times Magazine to pick the very best of what they love in South Florida. Scarlett’s Cabaret won readers choice for Best Strip Club of 2014 and 2015. We have also won best strip club in 2006, 2009, 2011, 2012, 2013. In 2015, we won both Readers Choice and editors choice. Thanks New Times readers for making us the best strip club in Fort Lauderdale.

Readers from SouthFlorida.com, a sun Sentinel edition, picked Scarlett’s Cabaret as their favorite arts and entertainment strip club in Fort Lauderdale for their Best of 2014 South Florida issue. Once you click on the link, scroll to picture #5 on the Gallery to See the write up on Scarlett’s.

A team of researchers at Thrillist scoured the nation, from New York to LA, from Portland to Miami, to find the best places to watch women disrobe, and these are the top 21 strip clubs they think topped all others across the nation. Of course, Scarlett’s Cabaret made their list, as we are very familiar with the writers over at Thrillist who regularity like to come in and devour some of our famous Chicken Kabobs. Read other reviews from all over the web, including the Travel Channel! 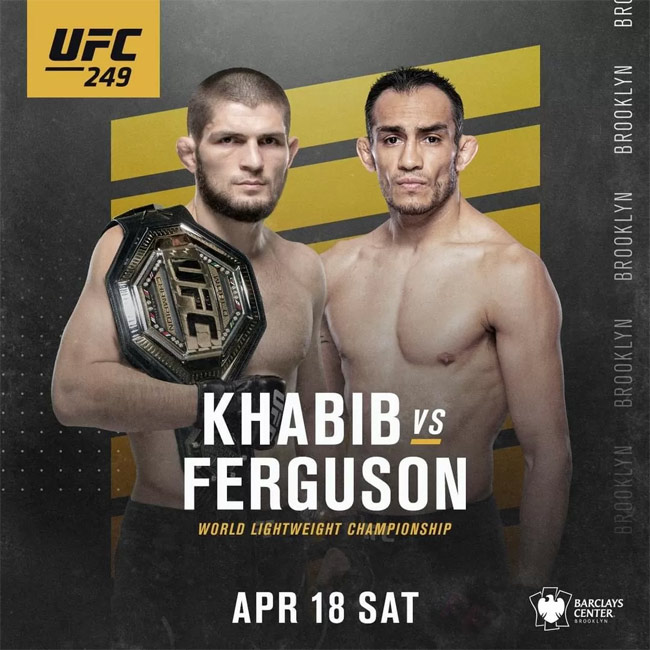 UFC 249: Nurmagomedov vs. Ferguson at Scarlett's. $200 Bottle specials til midnight. OPen til 8am.Reserve My Place 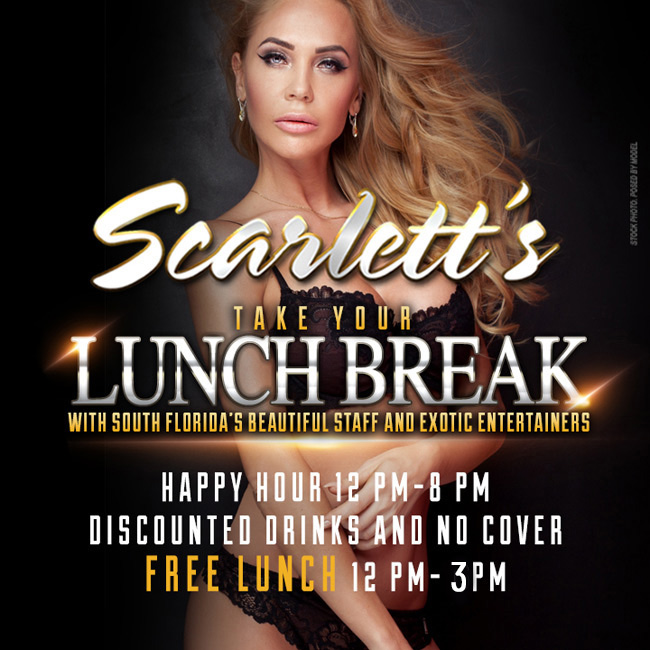 Join us at Scarlett's Miami for Happy Hour every Monday – Friday 12-8pm Half Priced Drinks, $100 Bottles, No cover till 8pm. Complimentary Lunch 12pm-6pm Ask...Reserve My Place 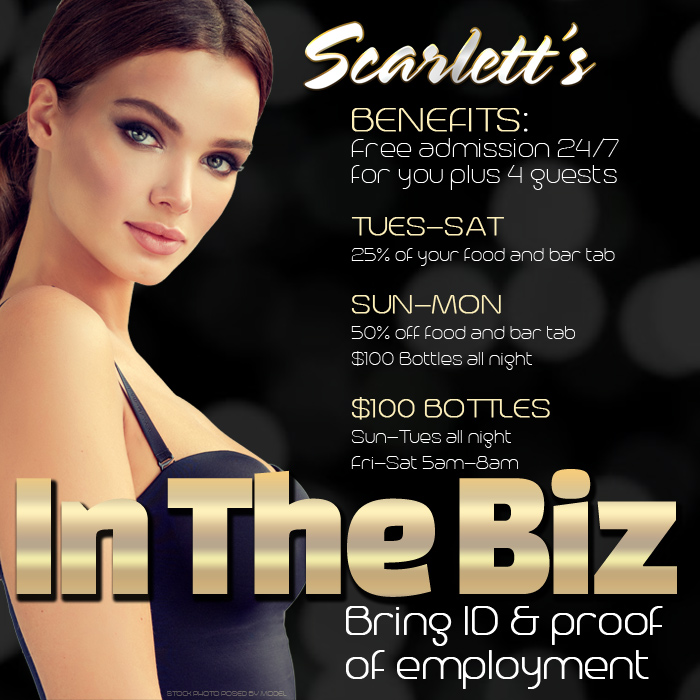 Hospitality Membership. Work in the Industry, get your Hospitality Card. Membership Specials • Free entry for you & 4 guest. • Never stand in line...Reserve My Place

In the Biz Membership #ITB

We encountered the following error while processing your reservation:

If you continue to have issues completing your reservation, please contact us at (888) 765-6768 or click on the "LIVE CHAT" button below to speak with one of our support specialists.